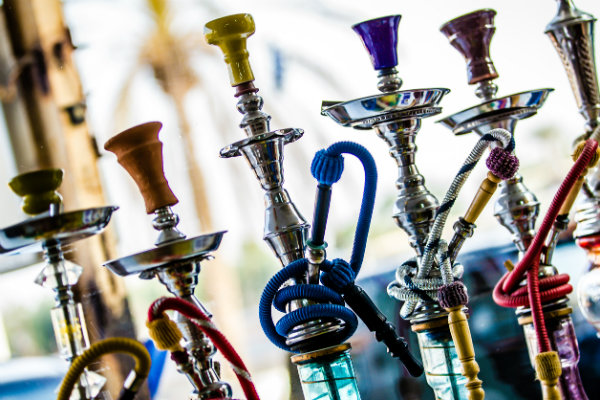 The Journal of the American Dental Association has released a report that reveals the true dental impact of the damage caused by hookah smoking. As trendy, new hookah bars open their doors in Scottsbluff, dentists want the community to be educated about the risks associated with this social activity.

This form of smoking, which is performed with the use of a water pipe, is associated with serious dental diseases like oral cancer, dry sockets, gum disease, and esophageal cancer. This is in addition to the increased risk for heart disease and lung cancer. According to current research, an 80-minute hookah smoking session is the equivalent to smoking 100 cigarettes. That’s because a hookah smoker could take as many as 200 puffs of heated tobacco during the session, compared to roughly 75 puffs from a cigarette.

Although the tradition of hookah smoking began more than 400 years ago as a religious ritual in India, it has quickly become popular in the United States. It is particularly popular among college students and teens, and it is on the rise in the 13-15 year old age group. Unfortunately, there are no current restrictions on the purchase of hookah paraphernalia and there are no regulations on the levels of nicotine in the tobacco.

The World Health Organization and the American Dental Association are in agreement that smoking is hazardous to your health in any form. Whether you choose to smoke tobacco from cigarettes, cigars, or waterpipe hookahs, be mindful of the impact that your choices will have on your oral health and your overall health, too.

If you indulge in the use of tobacco, either socially at Scottsbluff hookah bars or as a daily habit, be sure to discuss your lifestyle with the dentist. Oral cancer screening is essential, even if you no longer use tobacco. To schedule your appointment, contact the dental office today.